International recording artiste, Stellar award nominee and BET’s Sunday Best finalist, Maurice Griffin, welcomed the holidays at the University of the Southern Caribbean (USC) when he headlined – “The Greatest Story Ever Told”; a concert hosted by USC Music in collaboration with the Durey and Lesli Foundation. The event took place in the University Auditorium on December 1, 2018.

Also featured at the event were many other international and local artistes including Grammy-nominated producer, Mr Roger Ryan.

Sharing the stage with Maurice Griffin was USC alumna, Shurnelle Spencer. Their harmonious performance of “Little Drummer Boy” captivated the audience of over 800 who attended what has now been dubbed as the USC Music “event-of the-year.” Well loved  Christmas carols such as: Silent Night, O Come All Ye Faithful, Away in A Manger, O Holy Night and Christ is Born were delivered by Griffin, all backed by The University Choir and Orchestra (UCO).

Led by Mr. Kerron Hislop, the UCO and its two ensembles, the University Symphony Orchestra and the University Concert Band performed a variety of pieces. The Greatest Story ever told would be incomplete if the St. Hillaire Brothers were not in attendance. They sang Christmas Time Again, Holy Medley, You Are My All In All and Canon in D Medley. The brothers were also accompanied by the UCO.

Other performers of the night included The Ladies Trio, The University Singers led by Dr. Boyd Gibson, The Women’s Chorus, The University Ringers, HIS LUV, The Sax Quartet and The Maracas SDA Primary School.

The Greatest Story Ever Told was the hallmark of this year’s on-campus music activities.

As the year draws to a close, USC Music will continue their “on-the-road” trips which aim at drawing others closer to Christ and uplifting spirits through melodies.

The complete gallery of the event can be found here.

USC in talks with Ministry of Trade and Industry 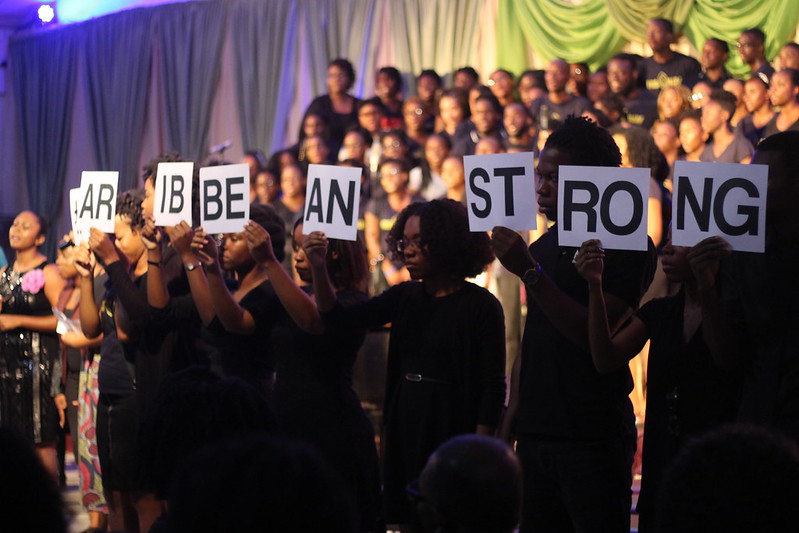 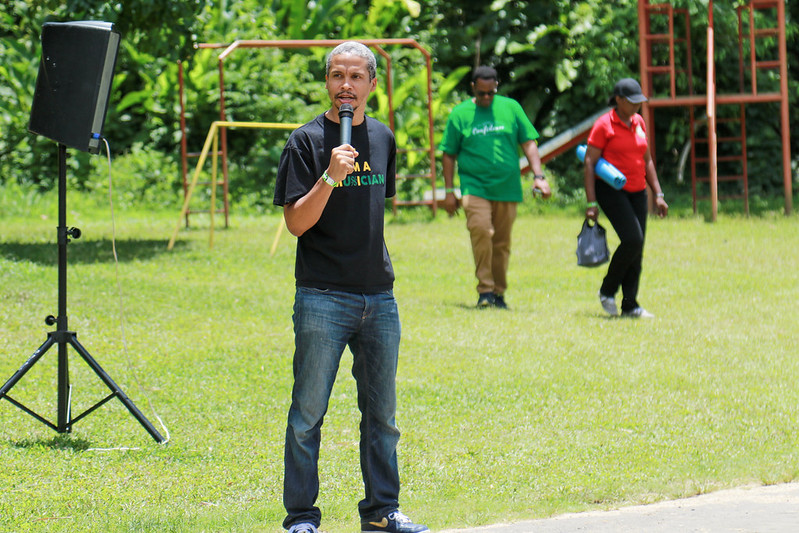