Administrators, student representatives and workmen assembled at the site of the USC Auditorium to pray for blessings on the continuation of the Auditorium Rebuilding Project which began on February 7, 2018.

The project which originally commenced in 2014 was brought to a halt, leaving a great need for space to host University activities and events, including the annual graduation exercises.

Recognizing the evident deficit in space on campus, this administration has committed to the auditorium’s completion. The goal is to have it completed in time for the 2018 graduation exercises, scheduled to be held from June 29 – July 1.

University President, Dr Hilary Bowman stressed on the trust and faith that should be had in Christ to make the completion of this project a reality. He also prayed for the safety and well keeping of the employees who will be labouring on the site over the next few months.

This auditorium will replace the University’s previous auditorium which was tragically destroyed by fire on April 26, 2012. This new building features a state of the art hall with a seating capacity of 1700 and other amenities including classrooms and a student lounge. 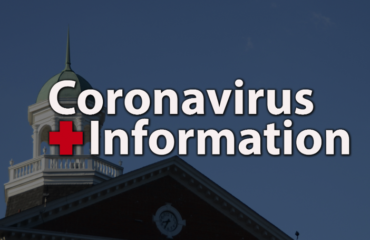 Coronavirus information for the Elon community

USC campuses will be closed