The George and Esther Book Collection at the University of the Southern Caribbean is delighted to present its fifteenth Annual Public Lecture to the academic and corporate communities of Trinidad and Tobago. This sustained effort has afforded many persons the privilege of exposure to brilliant scholars who have made significant contributions to knowledge fields like philosophy, morality, multiculturalism and linguistics.

Drs. George and Esther Simmons, residents of Maryland, USA and alumni of USC have generously sponsored the lecturers and utilized their vast network of highly distinguished scholars to facilitate the series. Presenters attracted have come from Harvard, Oxford, Yale, St. Andrews and other outstanding institutions and each has succeeded in bringing “fresh breaths of academic excellence” to his/her audience.

Peter H. Russell is a Professor Emeritus of Political Science at the University of Toronto where he has taught since 1958. He was the Principal of Innis College and the founding Principal of Senior College, the University of Toronto’s youngest college for its oldest scholars. His writings and public activities cover the fields of judicial, constitutional, Aboriginal and parliamentary politics. His most recent books are Two Cheers for Minority Government, Parliamentary Democracy in Crisis, Recognizing Native Title: Indigenous Resistance to English-Settler Colonialism and, in 2017, Canada’s Odyssey: A Country Based on Incomplete Conquests. He has served as the President of the Canadian Political Science Association and Chair of the Churchill Society for the Advancement of Parliamentary Democracy. He is the recipient of honorary degrees from a number of universities, a Fellow of the Royal Society of Canada and an Officer of the Order of Canada. 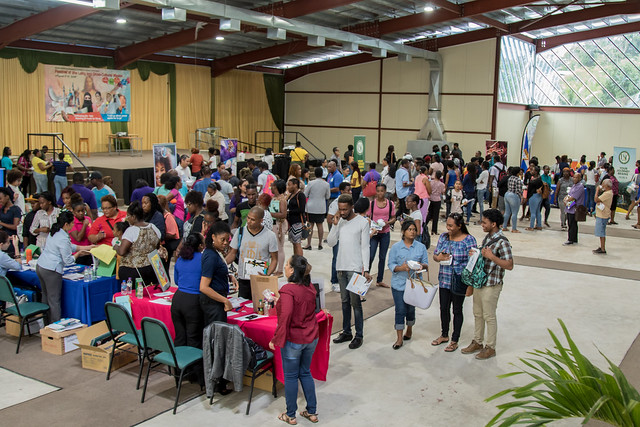